We have service centres, operations and speciality services in a broad range of geographies and applications

Tata Steel’s extensive distribution network is the second largest in Europe.  These downstream facilities provide processing, service, distribution and sales support for their customers across the UK and Ireland, as well as Germany, Benelux, France, Spain, Norway, Sweden and Finland.

Tata Steel's integrated business Plating is the world's leading expert in electroplating for technical challenging applications and markets. With its unique expertise in the production of cold-rolled and electro-plated steel products, Tata Steel Plating serves customers around the globe from multiple sites.

Nebam is the shipping agency of Tata Steel providing full Shipping and Logistics Services in the Netherlands (Amsterdam and IJmuiden region). We also act as a shipbroker in the maritime industry. 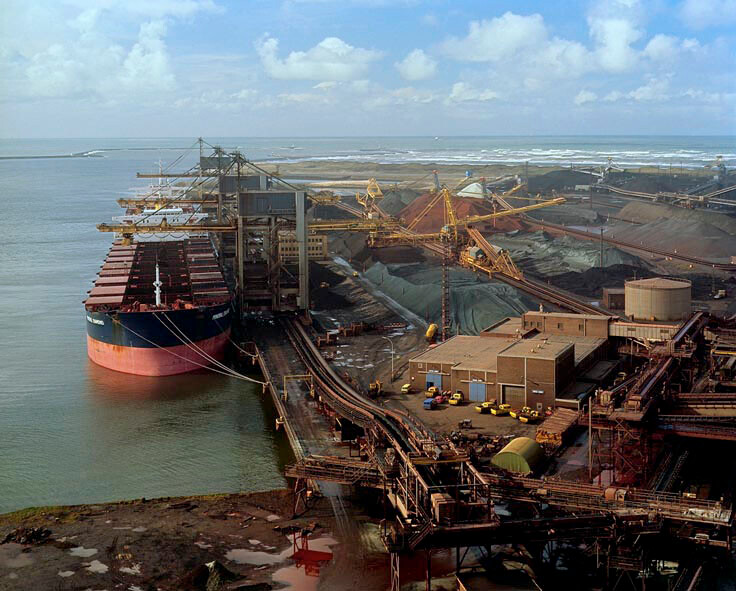 Our records centre located in Shotton, North Wales, has over 30 years of experience in providing records management and archive services.

Our high performance lime products meet the requirements of a wide range of applications. We produce CE marked fine lime, other size grades and ground limestone in flexible quantities at short notice. As Britain’s most northerly lime producer we can supply to the northern UK at unrivalled prices. 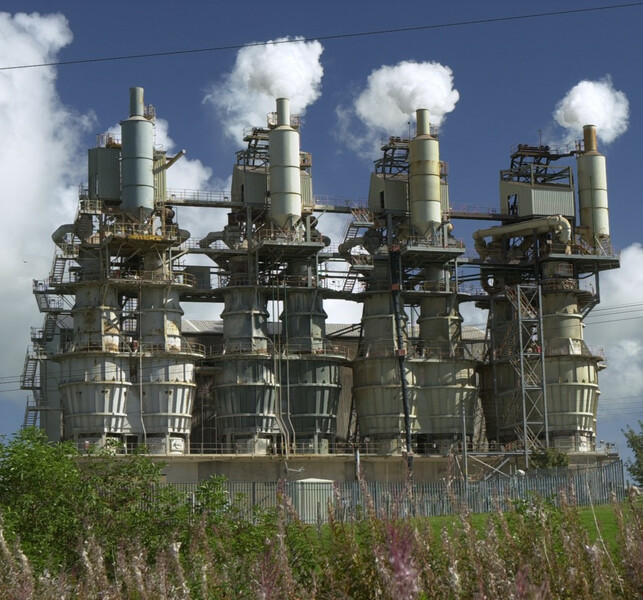 Tata Steel has operations based in Port Talbot, Llanwern, Corby, Shotton and Shapfell.

Port Talbot’s integrated steelworks is responsible for producing high quality steel, as well as shaping the town’s iconic skyline. It performs several identifiable processes which occur throughout the site so that raw iron ores and coal can be converted into ‘slab’ and finished steel products.

Llanwern continue the facets of this process by rolling steel products which have been produced at the Port Talbot works into strip steel. They apply metallic coatings which protect the steel against corrosion. A zinc coating is then used to protect products like hot-dip galvanised steels before they are made ready for UK and European markets. The installation also uses hot rolling, cold rolling and pickling activities to produce up two million tonnes of hot rolled coil each year in a variety of forms.

Countless versatile and infinitely recyclable products are made using strip steel. It is primarily used by the automotive vehicle industry, for construction components, domestic appliances and packaging. Strip steels are produced at several other Tata Steel sites throughout UK where they are coated with metallic elements, paint or plastic film, or are formed into tubes.

Shap is Britain’s most northerly lime producer. Its limestone quarry and lime kilns; emblematic of the village, produce high performance products which meet the needs of a broad spectrum of applications. The site has been producing quicklime and limestone products for over half a century. It also supplies agri-lime to a wide portion of the agri-cultural sector, spanning from Lancashire to Perthshire.

Besides being three major manufacturing plants within the Strip Products UK group, another common attribute shared by these sites is their connection to their local communities. Each employ a large proportion of these populations and act as an integral component to the make-up of their cultures and heritage.  They maintain active relationships with residents, which are continually strengthened by community donations, sponsorships and other events. It is their aim to act as a driving force not just for performance, but for support and opportunity.

The Corby Works are situated in Northhampshire, which is often referred to as the heart of England. The site is best known for its production of high-quality steel tubes which are created in a variety of forms and used for endless amounts of applications. As one of Europe’s leading producers of hot finished, cold formed welded steel tubular products along with large diameter pipes and structure hollow sections, they manufacture over 250,000 tonnes strip steel and thin-wall welded steel products each year. Their impressive portfolio of superior products caters to many vital industries and market sectors from construction, to energy and power market sectors, to lifting and excavating.

Corby itself, has a rich history in ironmaking, which dates all the way back to the Roman era. However, the region is now and has always been best known, as a focal point for steelmaking. The town is perfectly picturesque and profoundly historic, from its stately homes to its hints of Roman, Anglo-Saxon and Danish settlements.

Corby holds its community close and is keen to support them through various fundraising events and schemes. They demonstrate particular interest in their future generations by working closely alongside local schools to offer various engineering apprenticeships and work experience placements to local young adults.

Shotton steelworks is located in Connah’s Quay; a small community and the largest town within Flintshire, North Wales. The town’s history is deep rooted in the coal industry, which gave perfect leverage to the steelworks which sit in its place today.

The site, which sits near the border between England and Wales, is best known for Tata Steel Colors, through its manufacturing metallic coated and pre-finished steel. This business not only has international reach but has an impressive 50 years' worth of experience within the sector. The site also creates organic coated metals which are produced on site and are used for a range of uses from roofing and cladding systems, domestic and consumer uses, to more niche and specialty products.

Shotton steelworks are integral to the lives and culture of its local community. As the site is situated in a largely rural area, it employs and provides a great deal of opportunities to its residents.

It is also a place of profound natural beauty and a place of great environmental interest, from its nesting of the Tern birds to its rolling green valleys. Those at the Shotton site invest back into these important facets of its community by hosting activities such as nature walks with local schools, investing in STEM programmes for young people and the wider community to much more.

Tata Steel in IJmuiden produces and supplies more than 7 million tonnes of high-quality and coated steel in the form of rolls annually, along with design, technology and consultancy services.

The steel from IJmuiden is mainly processed in the automotive, construction, engineering and packaging industries. The material is further used in batteries, pipes, industrial vehicles and in white goods, such as refrigerators and stoves.

We are building the leading European steel business which is sustainable in every sense. We feel a strong sense of responsibility for playing a positive role in shaping a sustainable society for generations to come.

The steel company was founded in 1918 as Koninklijke Nederlandse Hoogovens en Staalfabrieken NV. In 1999 the company merged with British Steel and the name changed to Corus. Since 2007, the steel company has been part of Tata Steel in Europe.

The history of Tata Steel officially begins with the issue of shares of the Tata Iron & Steel Company on August 26, 1907. For the first time in the history of India, a broad segment of the population is involved in the creation of a company through the shares. , Tata Steel is seen as India's first real company.

The Hoogovens Industrial Heritage Foundation keeps the industrial past of the steel company in IJmuiden alive. The foundation wants to provide insight into and increase interest in the development of the Dutch iron and steel industry in general, and in the history of the company in particular. The foundation runs the Hoogovens Museum and Hoogovens Stoom IJmuiden in Velsen Noord with volunteers.’

Tata Steel operates in many locations. To find out more, please visit the Entities section of this site.