To help energy companies satisfy periods of high consumer demand this winter, Tata Steel will be voluntarily slowing or pausing some of its UK operations for hours at a time on particularly cold evenings. 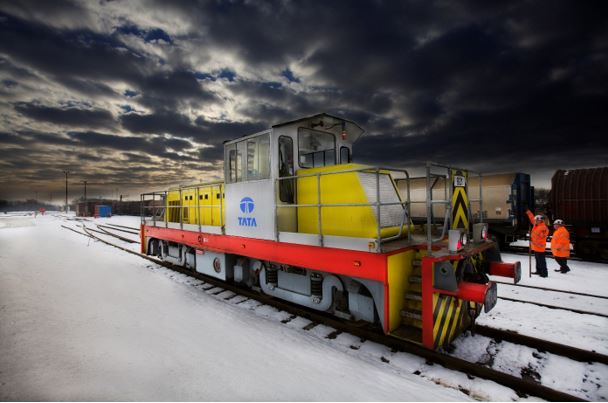 Not only that, but the Port Talbot steelworks (which has its own power generating capacity through the use of its on-site process gases) may even be able to export electricity to the grid during these periods.

In an arrangement called ‘Load Management’, Tata Steel responds to prices (which change hourly for electricity) and turns down or turns off some energy-intensive production lines such as rolling mills and coating lines, during peak periods.

Steve Maynard, Works Manager Energy said: “We have a highly developed understanding of energy markets, so we can minimise costs while also contributing to the security of the energy system. We voluntarily minimise our pull on the grid on the coldest evenings when the margin between supply and demand are at their tightest, and our detailed planning makes sure we avoid any disruption to our own steel customers.”

Steve continued: “The continuous processes at Port Talbot such as the Blast Furnaces, Coke Ovens and Steelplant, which run 24/7 365 days a year, will still be operating and producing process gases that we can use to generate electricity in our Power Plant.”

He added: “In 2020 we invested around £37million in a new 30MW turbo-alternator (the equivalent of powering around 60,000 homes*), which allows us to use even more of these process gases than before, and is helping the steelworks to become more energy self-sufficient.” 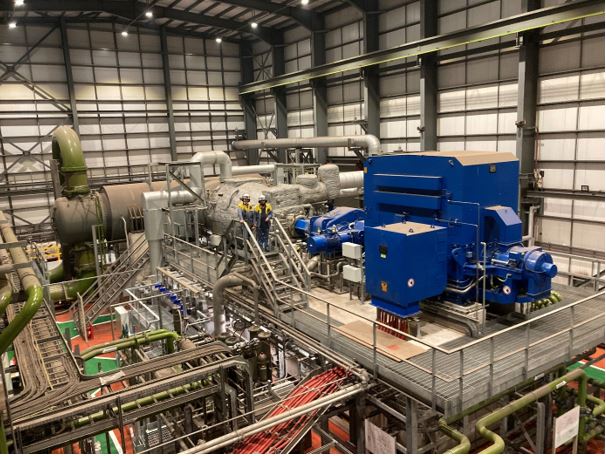 Caption: Manufacturing units such as the Hot Rolling Mill at Tata Steel’s Port Talbot works will be paused for hours at a time during periods of peak winter energy demand