Tata Steel’s Shotton Works is trialing the use of a special type of bio-based diesel alternative in its on-site vehicles to reduce the site’s carbon footprint as part of its sustainability commitment.

The Hydrotreated Vegetable Oil (HVO) fuel is a low-carbon, low-emission, fossil-free and sustainable alternative to conventional diesel, made from 100% renewable raw materials.

Works Manager Bill Duckworth explained: “Switching to HVO is straightforward, as it can be used in conventional diesel engines. The bio-based liquid fuel comes from many kinds of vegetable oils such as rapeseed, sunflower and soybean, and offers a fossil-free alternative to conventional diesel.

“Not only does HVO offer us a 100% renewable diesel replacement, but it can reduce carbon emissions by 90% compared to traditional diesel, without any impact on vehicle reliability and performance.”

Tata Steel’s Shotton Works took receipt of its first full delivery of HVO bio-based fuel at the beginning of July, and so far it has delivered on its promise of performance and reduced emissions.

Bill added: “Converting our onsite vehicles to HVO, alongside the introduction of electric vehicles, is another activity that helps towards our target of reducing our site CO2 emissions by 20% this year.” 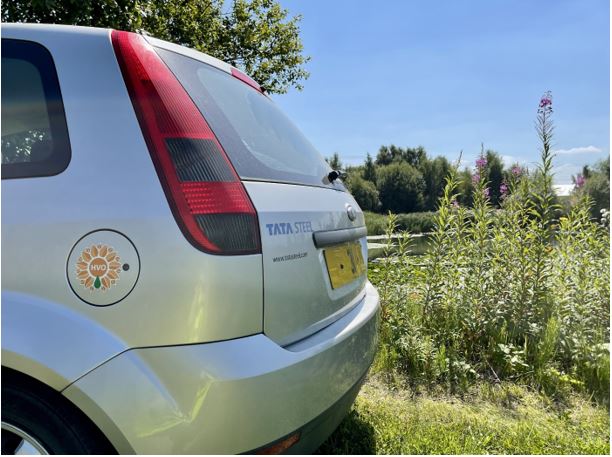 Shotton steel is all around us 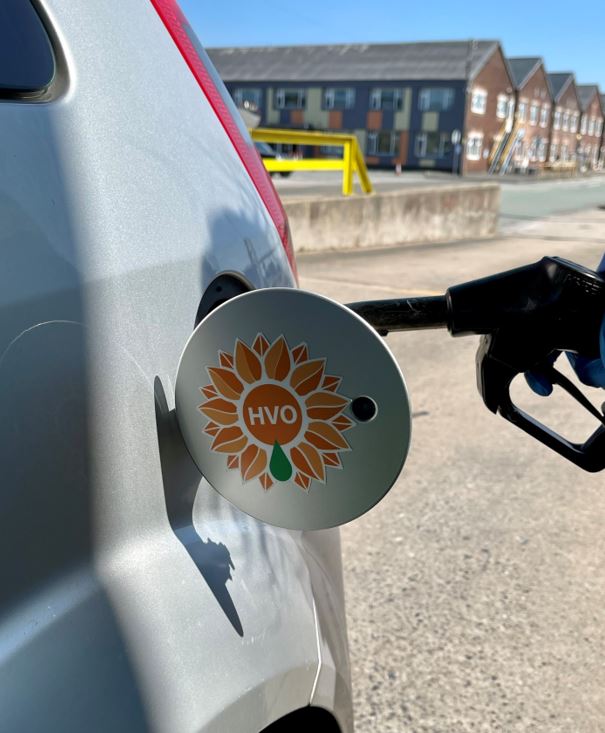