Tata Steel in the Netherlands faces a major sustainability challenge, both in the reduction of CO2 emissions and in the improvement of the local environment1.

The plans have been submitted to the regional authority, Province of Noord-Holland, and involve:

1.    Capturing CO2 from the two IJmuiden blast furnaces and storing it in empty North Sea gas fields;
2.    Using by-product gases from the blast furnaces to produce 100,000 tonnes of hydrogen a year which would be used to help make steel and to supply a national future hydrogen network.

A spokesperson for Tata Steel said: “If the plans are approved and the necessary funding agreed, this would lead to a 40% reduction in IJmuiden’s CO2 missions by 2030, equal to five million tonnes a year. It would also be an important step towards Tata Steel Europe reaching its CO2 neutral ambition by 2050 at the latest.
“Our decarbonisation plans will need Dutch Government financial and regulatory support. We know the permit process will take time, so it’s important we start it now. This application will help progress one of a number of options for future decarbonisation which are still under consideration.”

Notes:
1.    At the same time, Tata Steel in the Netherlands has made significant investments to improve the local environment. This includes a recently completed building to prevent graphite emissions. The company has also announced an additional environmental investment package of 300 million euros which will be implemented in the coming years.

Tata Steel is one of Europe's leading steel producers, with steelmaking in the Netherlands and the UK, and manufacturing plants across Europe. The company supplies high-quality steel products to the most demanding markets, including construction and infrastructure, automotive, packaging and engineering. Tata Steel works with customers to develop new steel products which give them a competitive edge. The Tata Steel group is among the top global steel companies with an annual crude steel capacity of 34 million tonnes. It is one of the world's most geographically-diversified steel producers, with operations and a commercial presence across the world. The group’s turnover (excluding its South East Asia operations) in the year ending 31 March 2020 was US $19.7 billion. 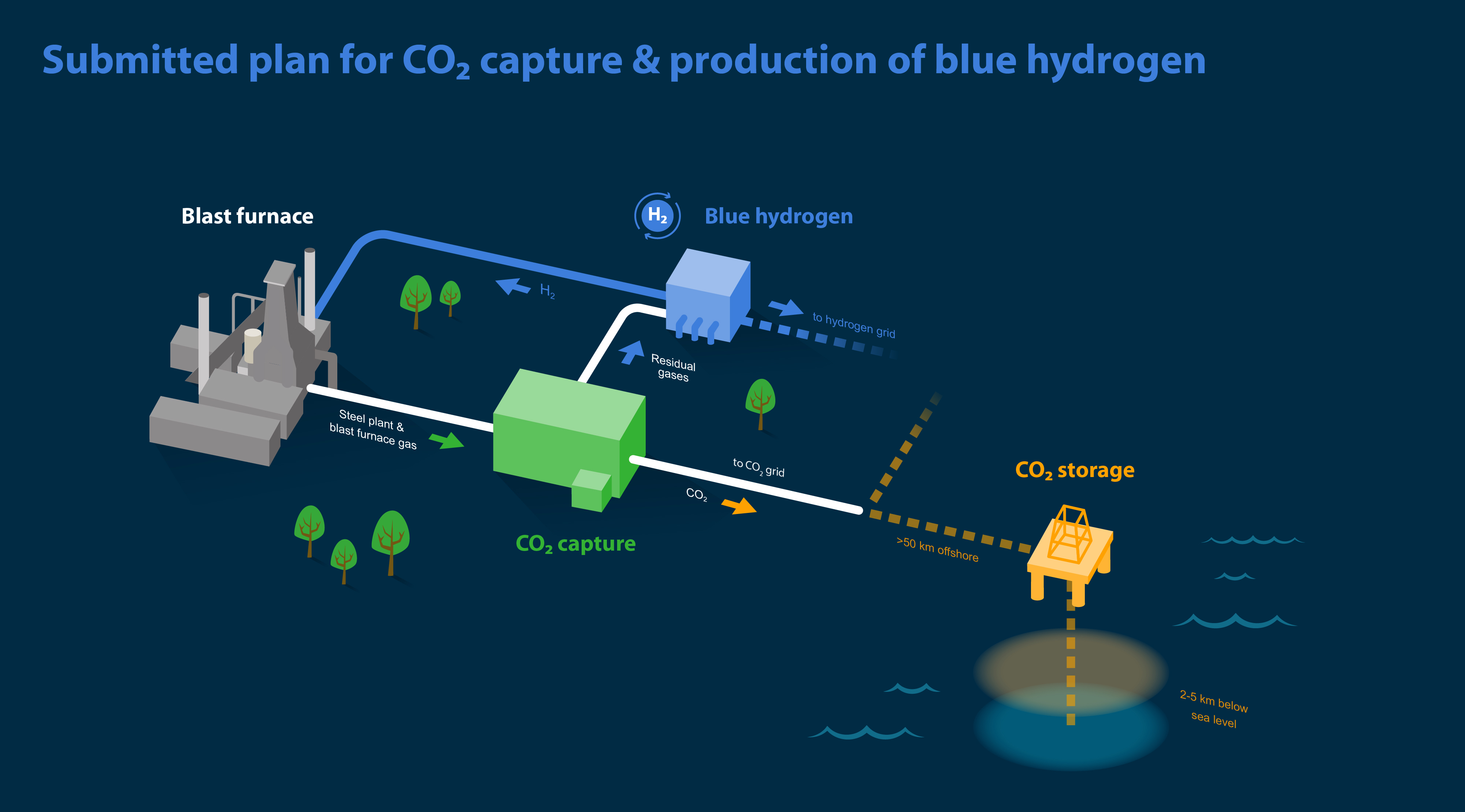 The challenge of Carbon neutral production.